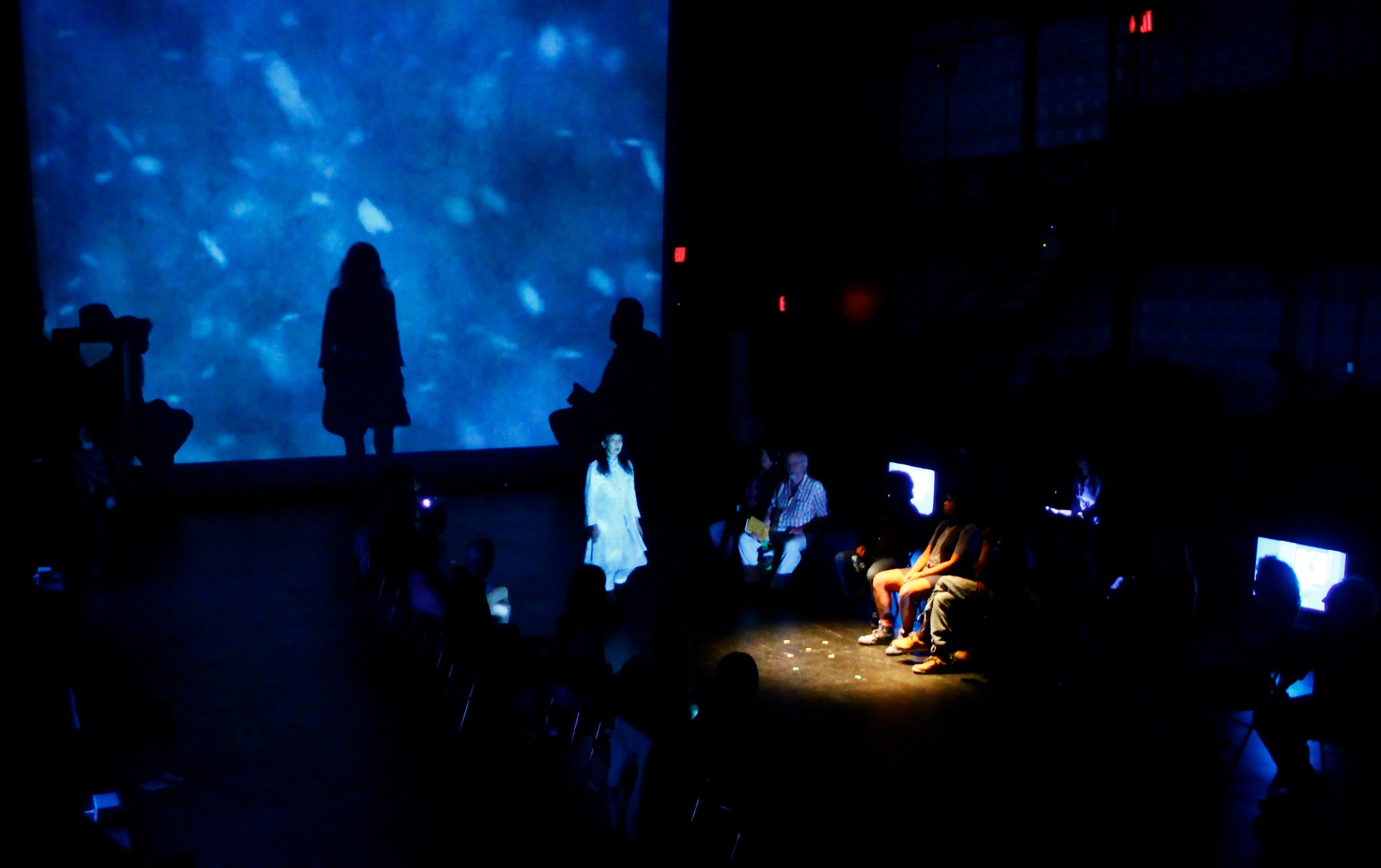 The School of Hard Knocks in collaboration with El-Funoun Dance Troupe produced and performed “ 6 Seconds in Ramallah” directed by Yoshiko Chuma in April 2011. A year later Chuma collaborated with El-Funoun once more and produced “Love Story Palestine “ in New York City and then again in Japan. The performance was a multimedia documentary about “6 Seconds in Ramallah” where Chuma invited dancers from El-Funoun and from the USA and Japan to perform with her. This performance was created to communicate an important message to the American and Japanese community about the reality in Palestine.